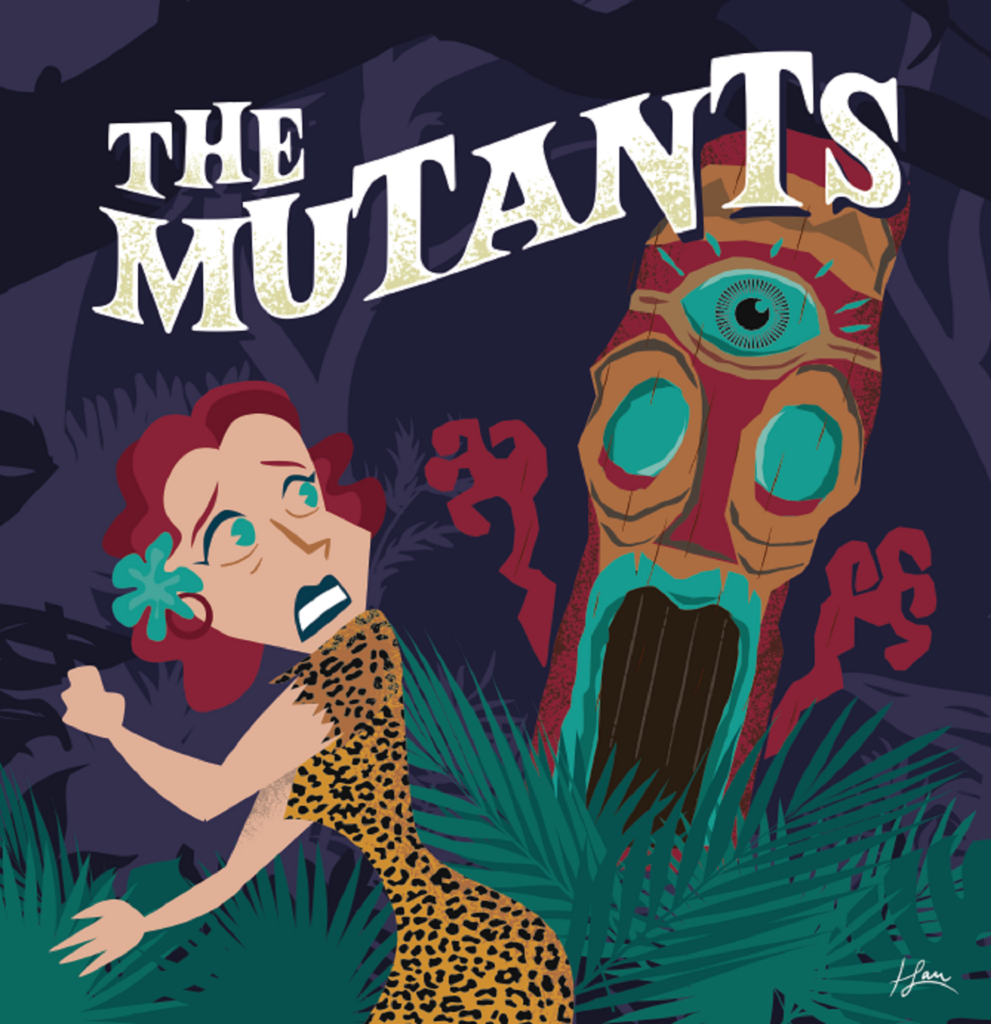 Funky garage. Afrogaragemambo. Psychedelic voodoo groove. Oh dear… The Mutants are a tough little bastard to exactly pin down what they’re all about. But with music this cool, funky and with an all-out party on!-attitude you really shouldn’t even care.
The Mutants was originally started as an instrumental garage rock band in 1998. As The Mutants slowly began incorporating more rhythmic influences in their music, the line-up was fortified with a percussionist and a saxophone player. Some say the Finnish music scene would never be the same…
The band released their first 7″, “Le Mutant”, in the summer of 2001 on a Finnish label Legal Records after which the band has released a bunch of singles and appeared on compilations worldwide. Tracks from the singles and some compilation appearances were put on one CD by the Greek label Green Cookie Records in 2002.

The sound of The MUTANTS combines the fuzz of 60’s garage, hints at psychedelia from the same era, funky rhythms from the 70’s, plain damn rock ‘n’ roll, and all things in between the aforementioned into one hell of a hellraisin’ good time. No wonder they’re receiving praise from people in the know:

Instrumental madness from Finland. Fun, funky, weird, and drunkenly eclectic. The fantasy of a dance party DJ familiar with everything from Dave “Baby” Cortez to Iggy to Manu Dibango damn near gets realized here. — The First Church Of Holy Rock’N’Roll (USA)

If you took the soul of the Stax label, say Otis Redding, and swirled it in a blender with garage hypnotica, then crushed the resulting pulp with big drums and garage fuzz, you’d be close to the sound of this. — Reverb Central (USA)