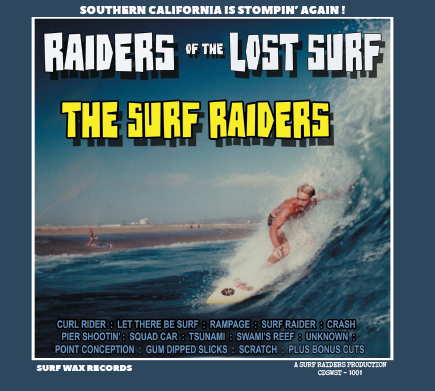 Raiders Of The Lost Surf (CD)

Reissue of the first album from The Surf Raiders on cd, Edition of 300 copies.